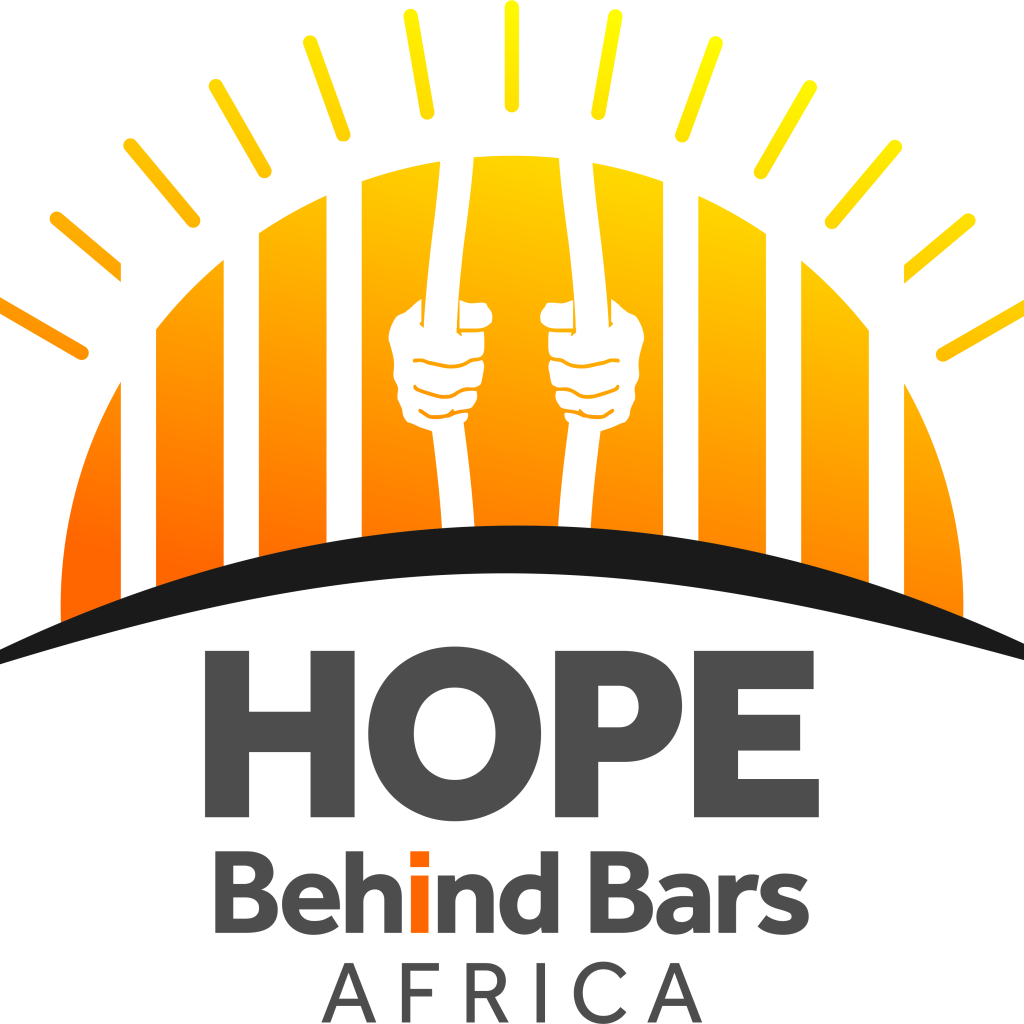 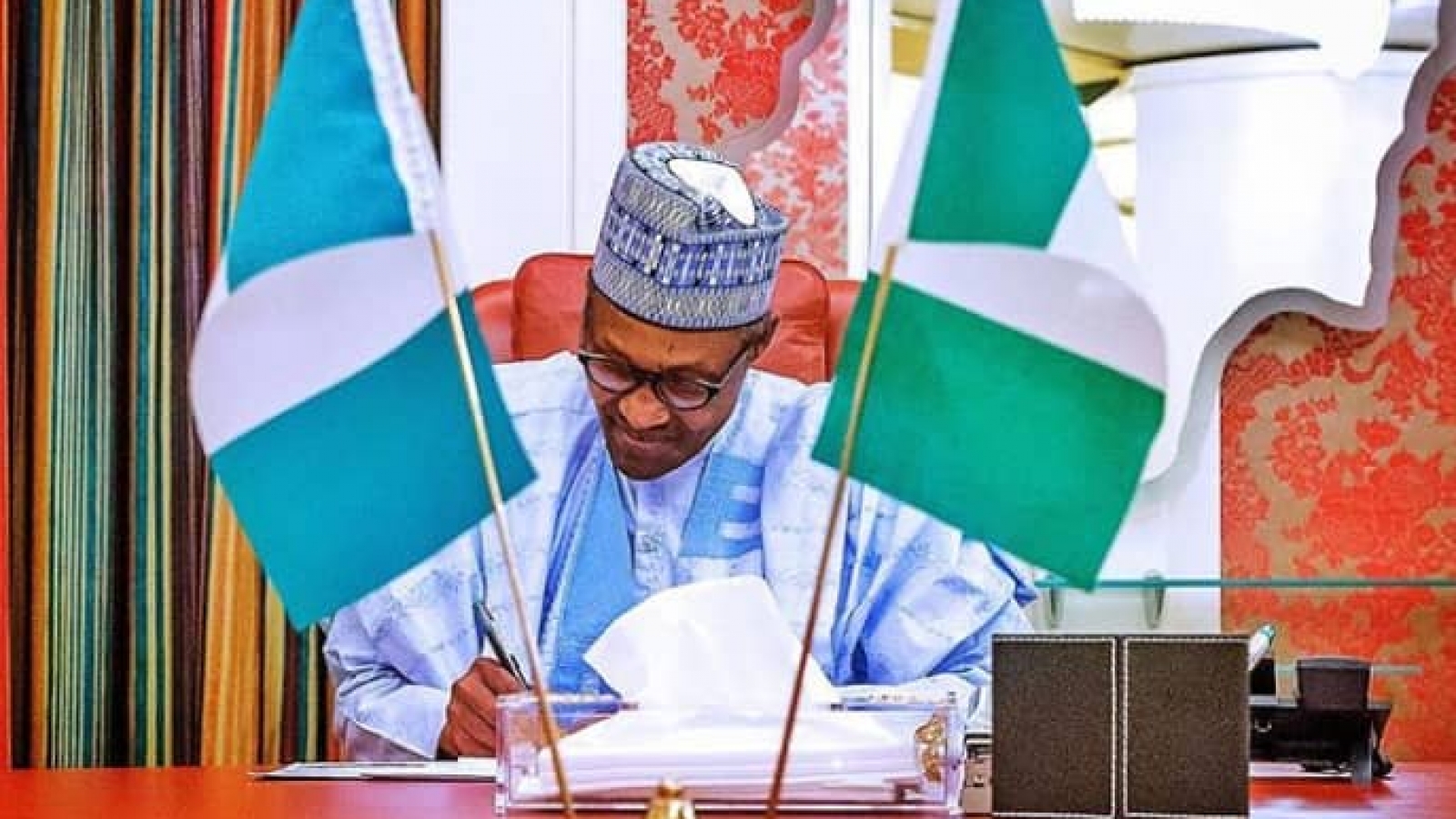 Thanks to the new Act, the holding place for people awaiting trial and people legally convicted of a crime would now be called corrections.

After 11 years of going through the rigorous legislative process, the Nigerian Corrections Act 2019 was signed into law by President Muhammadu Buhari and we cannot be more excited!

The new Act is restorative in nature and it ended the terrain of the obsolete Prison Act of 1972. It also has several laudable provisions which if implemented would go a long way in making the lives of women and men behind bars better.

One particular legislation that stands out for us is Section 12 (2) (c), where a condemned prisoner on death row can have their sentence reduced to life imprisonment after 10 years without being executed.

The law states “that where an inmate sentenced to death has exhausted all legal procedures for appeal and a period of 10 years has elapsed without execution of the sentence, the Chief Judge may commute the sentence of death to life imprisonment”.

In the coming days, we would be creating awareness around the new Act. Stay tuned for more updates.